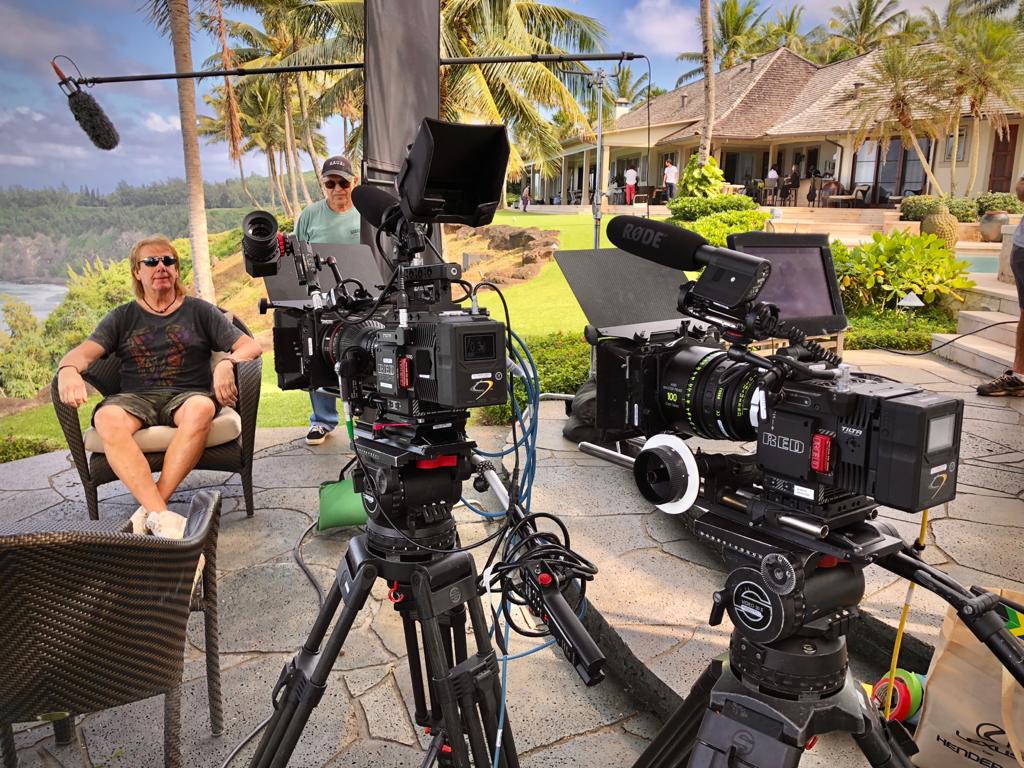 Eugene is an Internationally renowned Director of Photography, Lighting Designer and Director who has over the years worked with many Bands and Artists including: Coldplay, Sting, Mumford and Sons, Ellie Goulding, Metallica, Black Sabbath, Andre Bocelli, Madonna, and Lady Gaga to name but a few. From small intimate venues such as Union Chapel in London (David Byrne) to The 02 London ( Mumford and Sons, Rihanna) to The Coliseum in Rome (Andre Bocelli, Elton John). From Music Video’s to Festivals to big TV Specials and Comedy Drama.

Eugene has covered most genres.
“Some people are happy to Direct or work as DOP, but for me I love the variety of been able to jump from Directing a gig or comedy drama to running around with a camera on my shoulder shooting a documentary or music video, designing a big light show for MTV or single Artist or Band. For me that keeps it fresh and alway’s makes me more enthusiastic for the next job”

As well as working on music projects , Eugene was also the Director of Photography on all episodes of the classic comedy series Fr. Ted. He has also Directed four seasons of the Irish Comedy Drama Killinascully. Eugene’s most recent short film Sat Nav which he wrote, directed and filmed and has been selected by a number of Film Festivals. 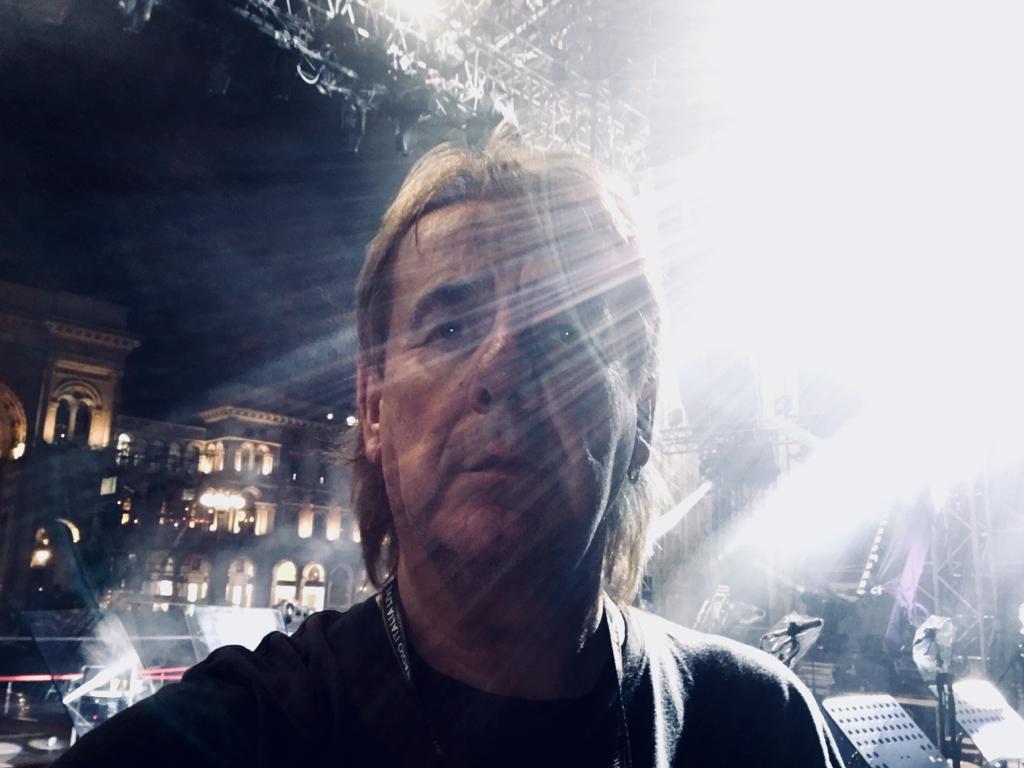 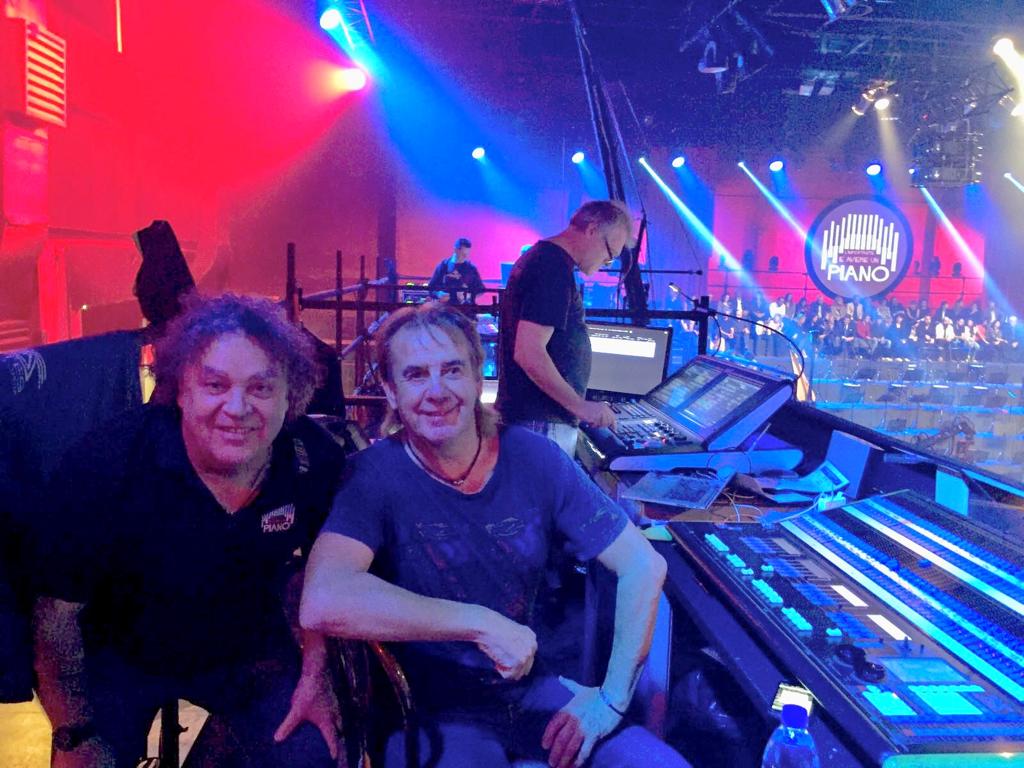